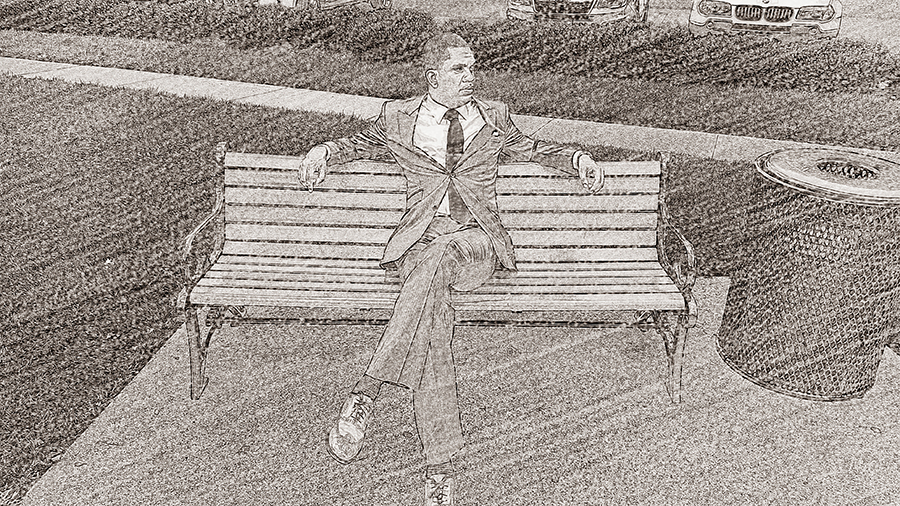 I created this blog to share my opinions, ideas, and analysis on various topics. I will do my best to be honest and accurate when sharing my thoughts with my readers. I pledge to keep visitors of my blog informed, and to adhere to a code of ethics when posting new articles. 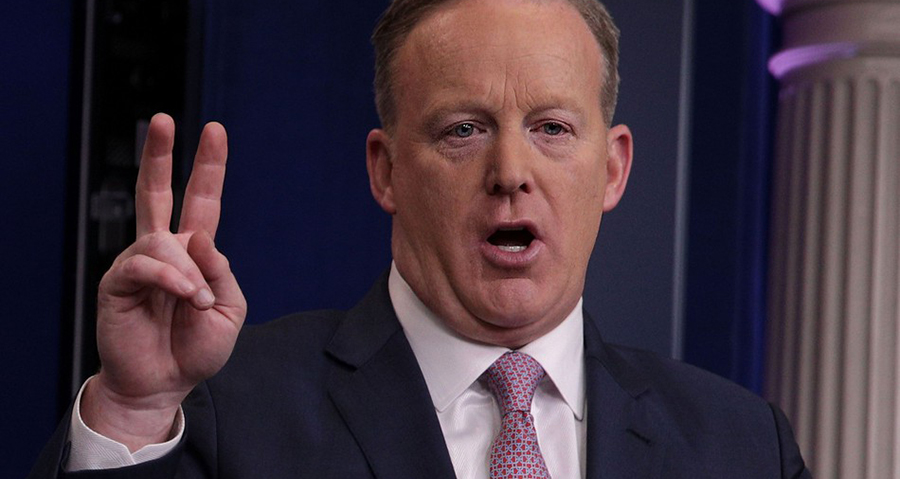 Her tweet immediately caught my attention because I have been in the Bitcoin/Blockchain space for several years, and Sean Spicer using Bitcoin in any capacity piqued my interest.

Upon reading the blog post, I quickly noticed the title was incorrect. The 8 character string Sean Spicer tweeted “n9y25ah7” was not a Bitcoin address. Bitcoin addresses are 27-34 characters long. When I pointed out that fact to Lousie, her response was:

We know. “Bitcoin verification code” was too long for a...